WMV (Windows Media Video) and MP4 (MPEG-4) are reliable container formats where both have their benefits and drawbacks. MP4 is popular because it assists in getting rid of all the compatibility issues. Conversely, WMV is mainly for Windows devices, and there is a requirement for a plug-in or third-party option to play on Mac. MP4 compresses videos in a way that makes their size small, along with preserving the quality. However, the WMV compression is larger.

There're many differences to consider before selecting one format for a particular situation. This guide helps learn about the in-depth comparison of WMV vs MP4. And if you need to convert between these two formats, keep reading!

Let's measure WMV and MP4 file formats against standards to determine which format can be the best choice for you!

The encoding method involves the way data is prepared to be stored in a format. It directly affects the final file's quality. WMV stores data using ASF container formats. On the other hand, MP4 uses H.256, H.265, AAC encoding methods to contain media. Depending on the encoding, MP4 can offer you better output than WMV because the latter cannot retain quality as much as the former.

It is commonly accepted that MP4 has better quality than WMV, but the truth is that quality has almost nothing to do with the container format. The quality is also determined by other factors such as encoding method, bitrate, etc. While comparing MP4 vs WMV files at the same bitrate, MP4 will produce better quality because it has good compression algorithms.

When you are sharing a file with others, make sure to send it in the MP4 format because you never know if the recipients will move ahead towards taking extra steps on Mac or not.

Like file quality, the size of both formats largely depends on the encoder being used since they are just container formats. WMV has a double compression rate so, it is usually smaller than MP4, with the quality of both being the same. The situation happens when both files are using the same level encoder.

WMV does not work with advanced codecs such as H.256 as MP4 does. So, MP4 with an advanced encoder can make files of smaller size and high quality compared to WMV.

Being universal, MP4 is used on Windows, Mac, Linux, Android, and web browsers. It needs no plug-in, unlike WMV. People prefer it for sharing files and uploading them on the internet. WMV, on the other hand, is used for Blu-ray and DVDs.

To conclude WMV versus MP4 discussion, MP4 has better quality, while WMV has a better compression rate. You can prefer WMV if your purpose is to get data and save space on your computer and use MP4 if you cannot compromise on quality.

It does not apply when using a more advanced codec for MP4. In such a case, it can produce high-quality videos with as high a compression rate as WMV.

One Best free video converter proves to be an ideal software whenever you perform media-related tasks.

EaseUS Video Converter is an efficient and stable software for completing your conversion processes. The software supports 1000+ popular audio/video formats, so it will aid you to convert WMV to MP4 or vice versa. And the quick conversion does not mean that the file quality will get affected in any way.

Also, converting multiple files at once is possible. Moreover, you are allowed to adjust your video parameters like bitrate, frame rate, sample rate, etc. The purpose is to provide you with an output video according to your demands. Last but not least, you can easily use the built-in media player of this WMV to MP4 converter.

How to convert WMV to MP4 with EaseUS Video Converter: 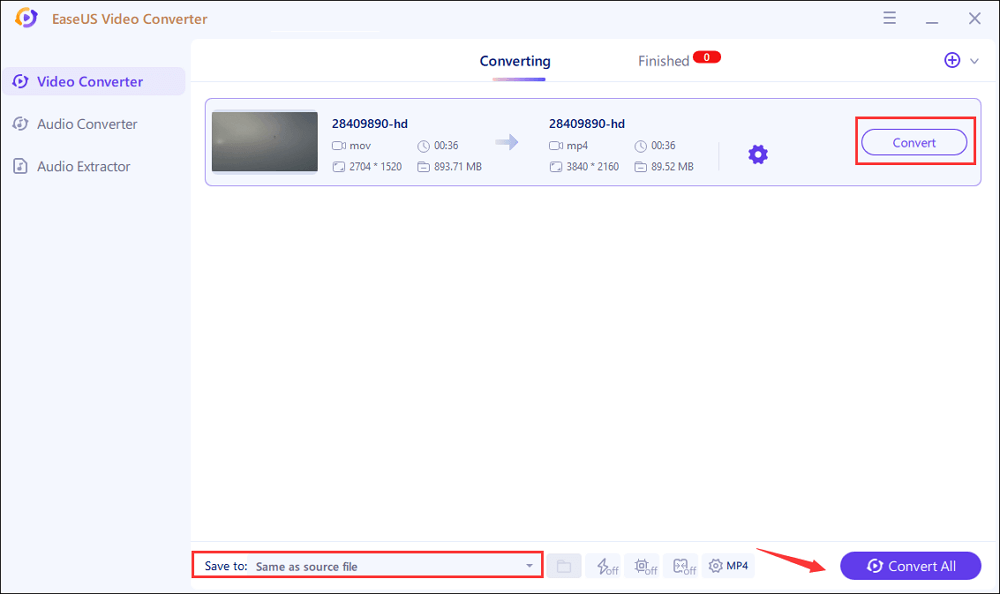 Released in 1999, WMV, an abbreviation of Windows Media Video, is the product of Microsoft. By 2000, it was the best video format choice for Windows users, and it still is.

Moreover, it is famous for maintaining quality while offering an excellent transmission rate over a network. Furthermore, it also developed into an open standard format by the standardization of SMPTE.

MP4, short form of MPEG-4 Part 14, is a container format used to store video, metadata, image, and subtitles in tracks. It was developed and released by Moving Picture Experts Groups. Since its release in 2001, it has always been famous as a standard video format. Moreover, its popularity is also because of providing high-quality videos.

Being a versatile format, it offers good compatibility for Windows, Mac, Linux, and media players. That is why people prefer it for streaming content online, as well as for downloading.

FAQs About WMV vs MP4

1. What offers better quality between WMV and MP4?

Talking about WMV vs. MP4, both are container formats. The quality of the MP4 file will be greater than that of WMV because it has friendly compression algorithms that reduce file size without compromising on quality much.

2. Is WMV available for Mac?

Yeah, WMV format can be played on Mac with Quicktime but won't without a Flip4Mac plugin. Though the plugin is free, not everyone wants to take the extra mile over simpler things. So, if you want an easy process for Mac, choose MP4 because it offers good compatibility and file quality.

If you already have WMV format, you can convert it to MP4 format with EaseUS Video Converter! 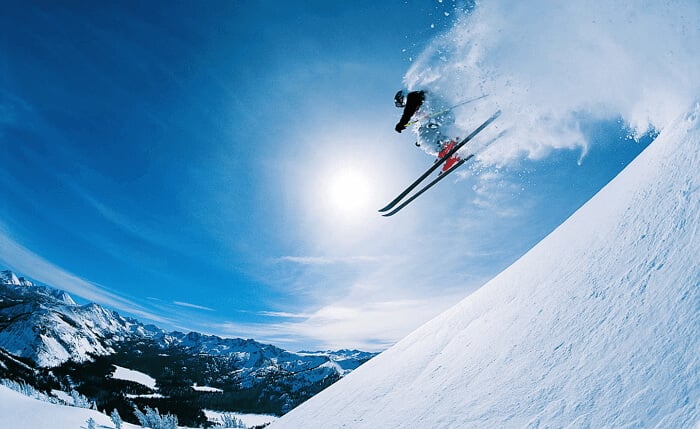 2022 | How to Convert MKV to WEBM on Windows/Mac/Online 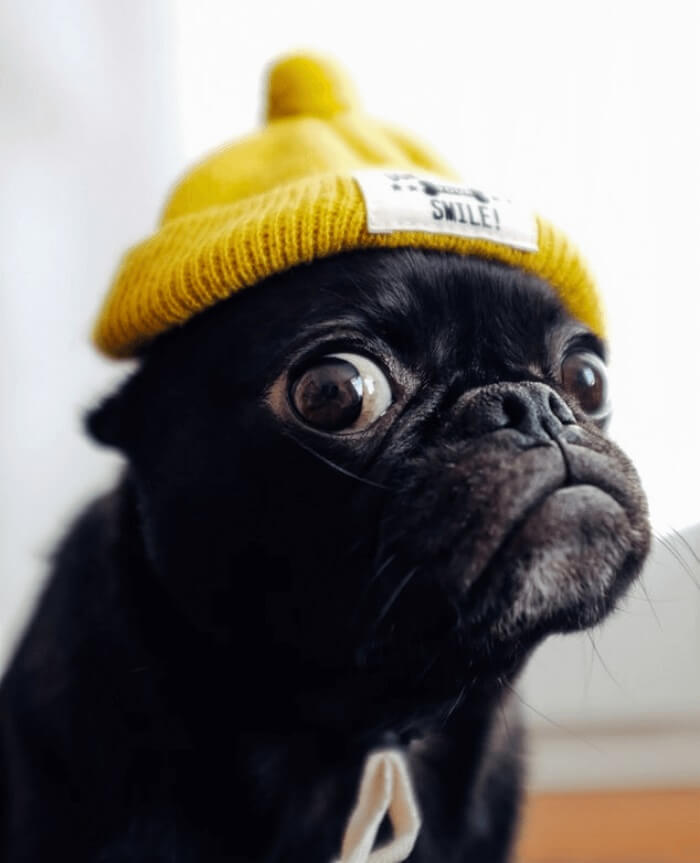 How to Convert FLV to MOV on Windows/Mac/Online